The legendary battle between Apple CEO Steve Jobs and software maker Adobe took an unexpected turn towards reconciliation today, as Apple announced it was relaxing development restrictions on iOS apps.

"We have listened to our developers and taken much of their feedback to heart," Apple said in a statement. "Based on their input, today we are making some important changes to our iOS Developer Program license...to relax some restrictions we put in place earlier this year."

Many analysts are doubtful that Jobs simply had a altruistic change of heart, noting that the rapid rise of Google's mobile OS Android could have been a significant motivator.

Extending another olive branch, the notoriously secretive company announced that it will be posting its App Store Review Guidelines "to help developers understand how we review submitted apps." 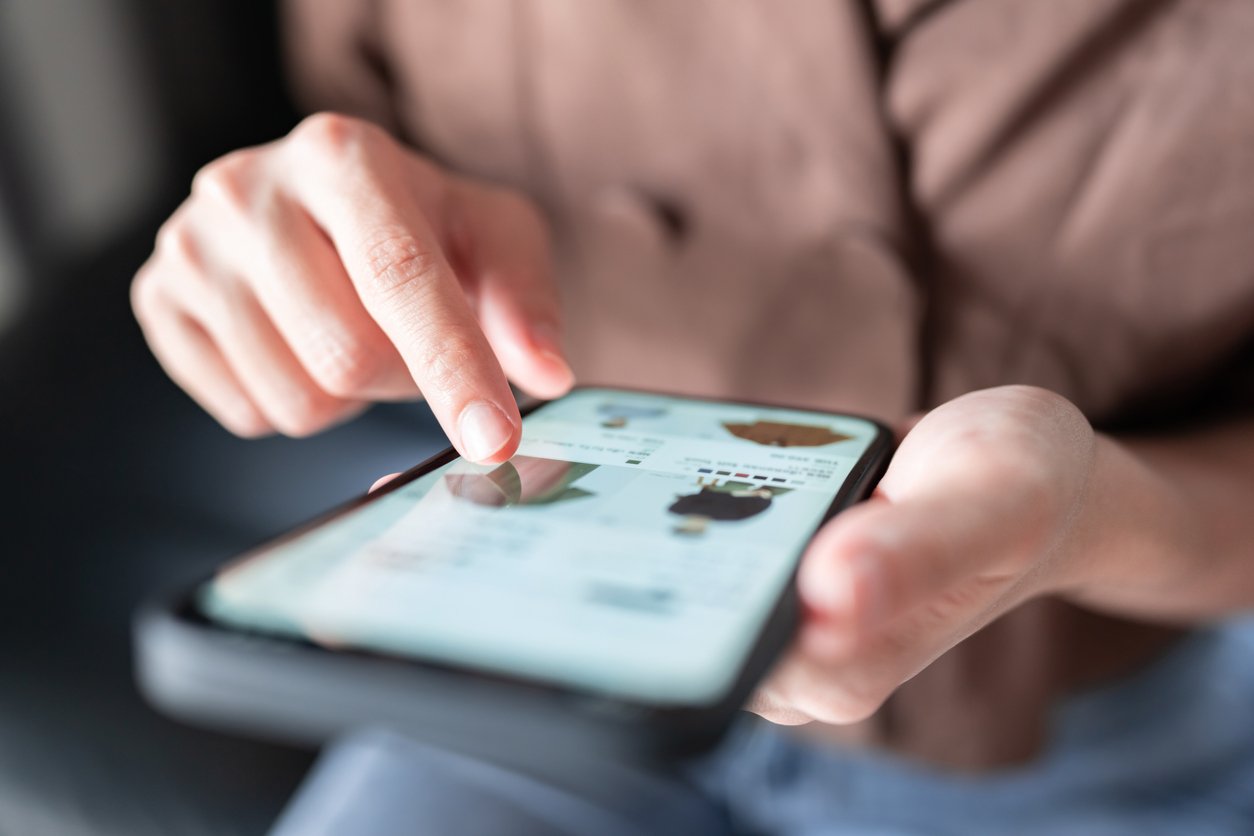 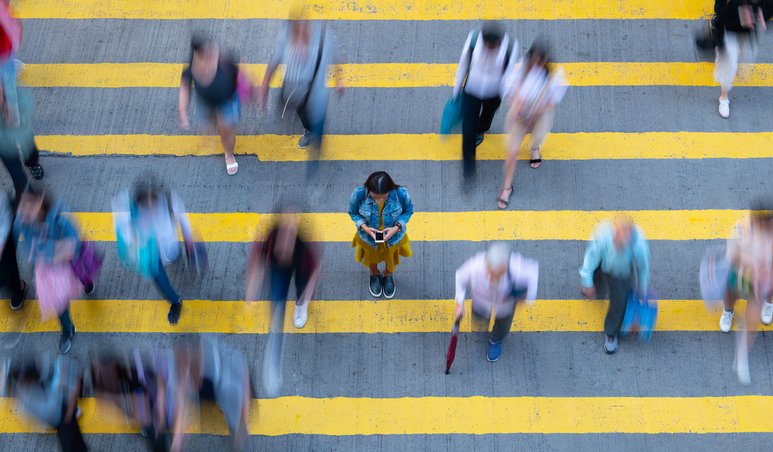