Google Gets Social with New +1 Launch

Google just announced the soft launch of Google Plus - will the new social network prove to be the game changer/Facebook-killer that Buzz was not? The immediate response was decidedly mixed, with some touting user-friendly functionality like video chat feature Hangout and messaging service Huddle, and others noting a striking resemblance to another premier social networking service. Although this launch was limited to a small test group, Google promises that the product will soon be available worldwide.

Want to use Google+ on your Android phone? Yep, you guessed it - there's already an app for that. 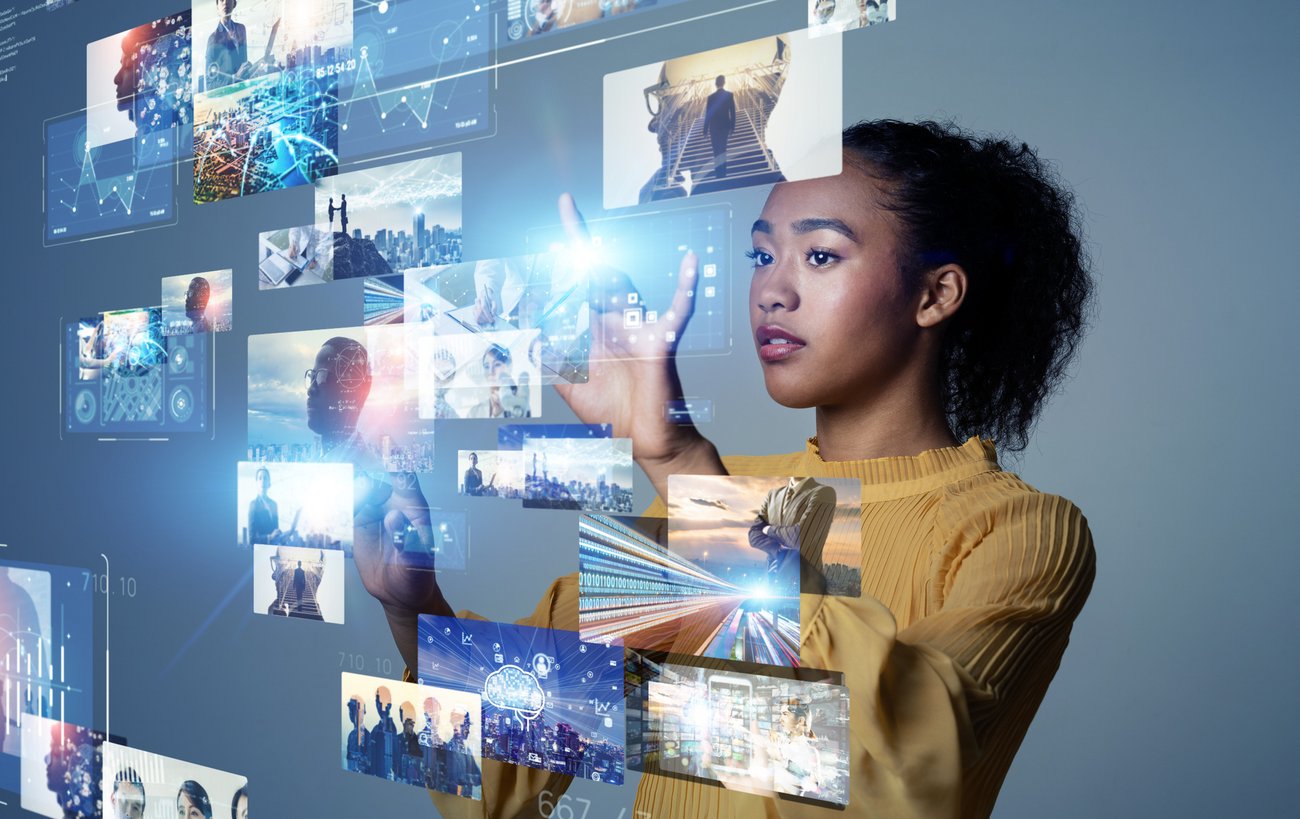 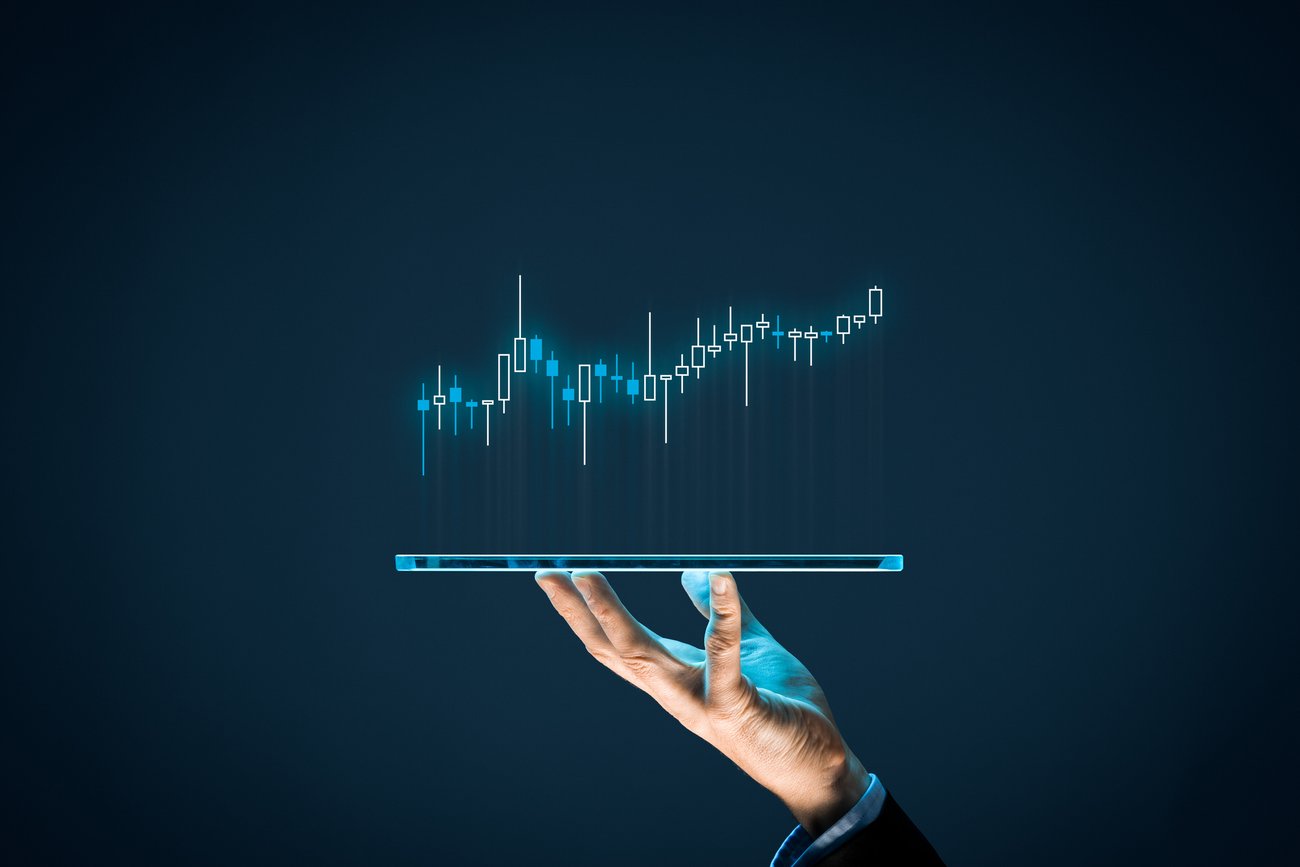 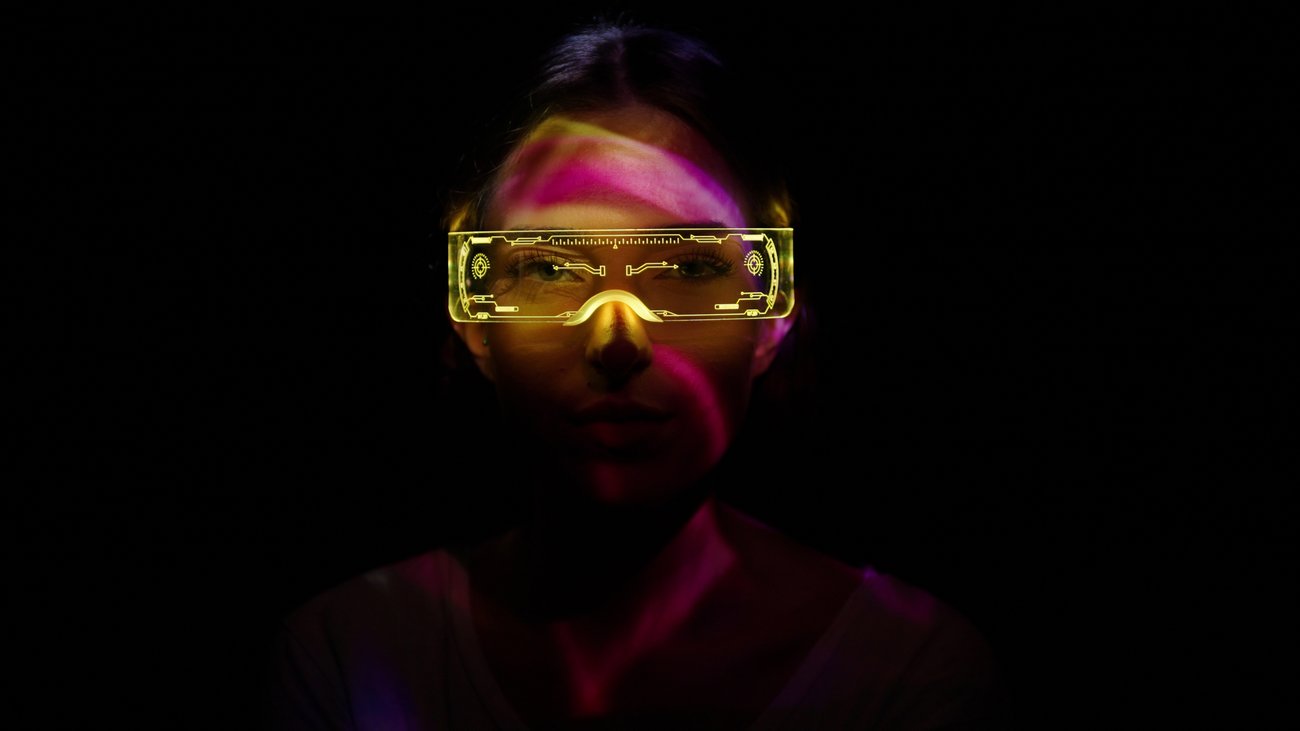