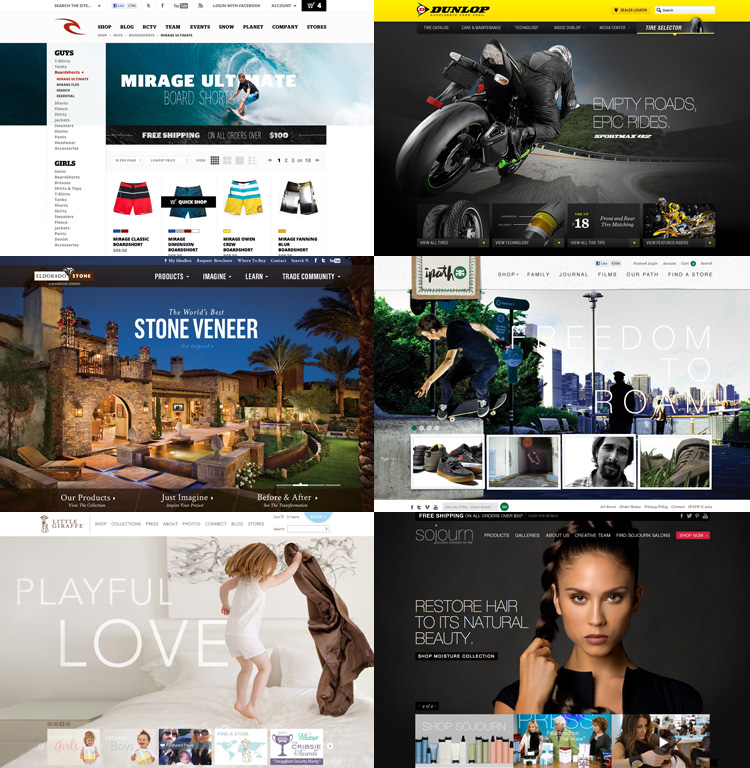 Summer is officially over, but awards season 2012 is just warming up! The industry accolades are piling up already and we are honored by all the recent recognition. So far this season, we've received seven WebAwards from the WMA, three Summit Awards, two awards from Awwards.com, and two W3 awards. We were also named a two-time finalist in Web Site Excellence at the 2012 OMMA Awards, where we hope to take top honors next week in NYC. We appreciate the kudos - thanks for helping to make 2012 the best year yet!

Is 2020 The Tipping Point For eCommerce?

Are You Including Enough Diversity In Your Marketing?

The Power and Possibilities of Digital in a Global Crisis