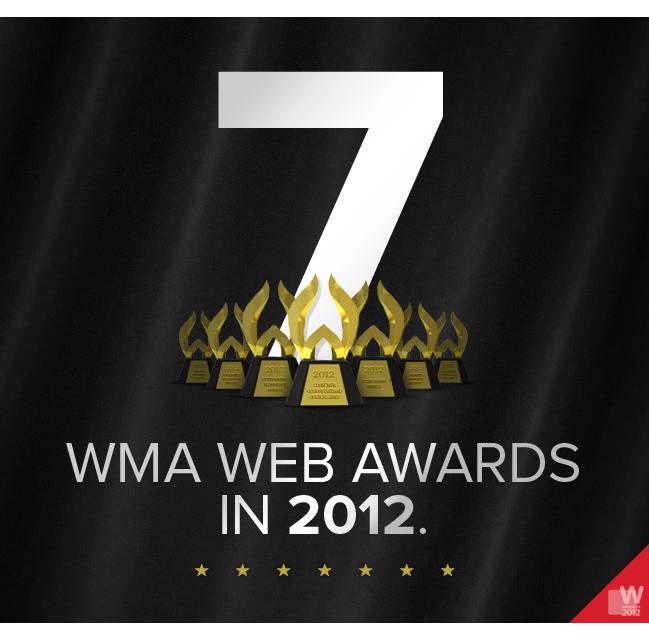 SAN DIEGO, Calif., September 20, 2012 - We are thrilled to announce that Cuker has been honored with seven 2012 WebAwards from the Web Marketing Association for website excellence! These prestigious awards honor the best websites in 96 industries while setting the standard of excellence for website development.

Recognized by the WMA for the fifth straight year, Cuker’s seven awards included the “Best of Industry” award in the Architecture category for Eldorado Stone, the world’s premier manufacturer of architectural stone veneer.

“It is exciting to have received a record number of WebAwards this year,” said Cuker Interactive CEO Aaron Cuker. “We strongly believe in the power of digital to elevate brands and empower businesses, and it’s an honor to be recognized for innovation and creativity in this space, especially for such a diverse group of projects.”

Now in its 16th year, the WebAward Competition has become the premier award event for Web developers and marketers worldwide.