PacSun partnered with Cuker to create an experiential campaign to digitally engage customers at events. We developed a custom iPad App for interactive music sharing that drives social engagement.

The US Open of Surfing

The custom iPad app for Pacsun made big waves when it debuted at the US Open of surfing in Huntington Beach, CA.

The interactive app was displayed on eight iPads at the PacSun tent so that users could download music and watch exclusive videos in person during the event. When participants used the app on the iPads to "like" PacSun, they received a free download of the original summer music playlist, including songs from bands like Young the Giant, Strange Talk, Little Hurricane and more.

Over 240 people used the PacSun QR (Quick Response) codes, which allowed participants to download the US Open event schedule, PacSun's summer music mix and "like" the Facebook page directly from mobile devices.

There were over 3,000 separate interactions during the 5-day period, with 242 people using the QR code to "like" the brand and download the playlists - an impressive 8% conversion rate, making the campaign a resounding success. View the set on flickr.

The interactive app allowed users to watch exclusive PacSun music and collection videos from eight iPads in the PacSun tent throughout the US Open of Surfing event.

Ultimately the PacSun app was a huge success. There were thousands of interactions during the 5-day period, with several hundred people using the QR code to "like" the brand and download the playlists - an impressive 8% conversion rate. The app also strengthened the PacSun brand by generating buzz at an event dear to their core demographic's heart - the widely popular US Open of Surfing. 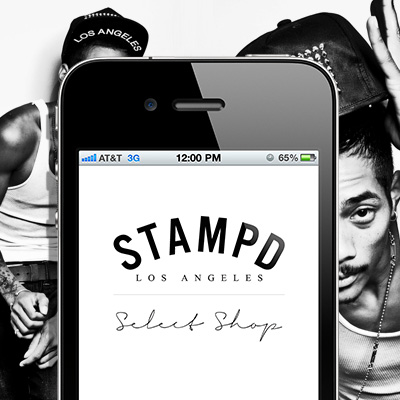 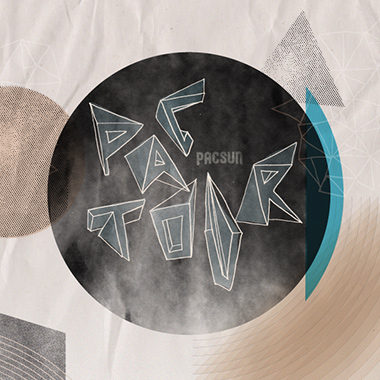 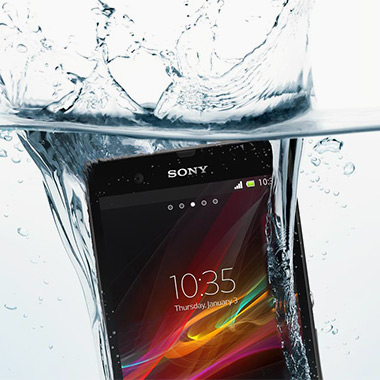 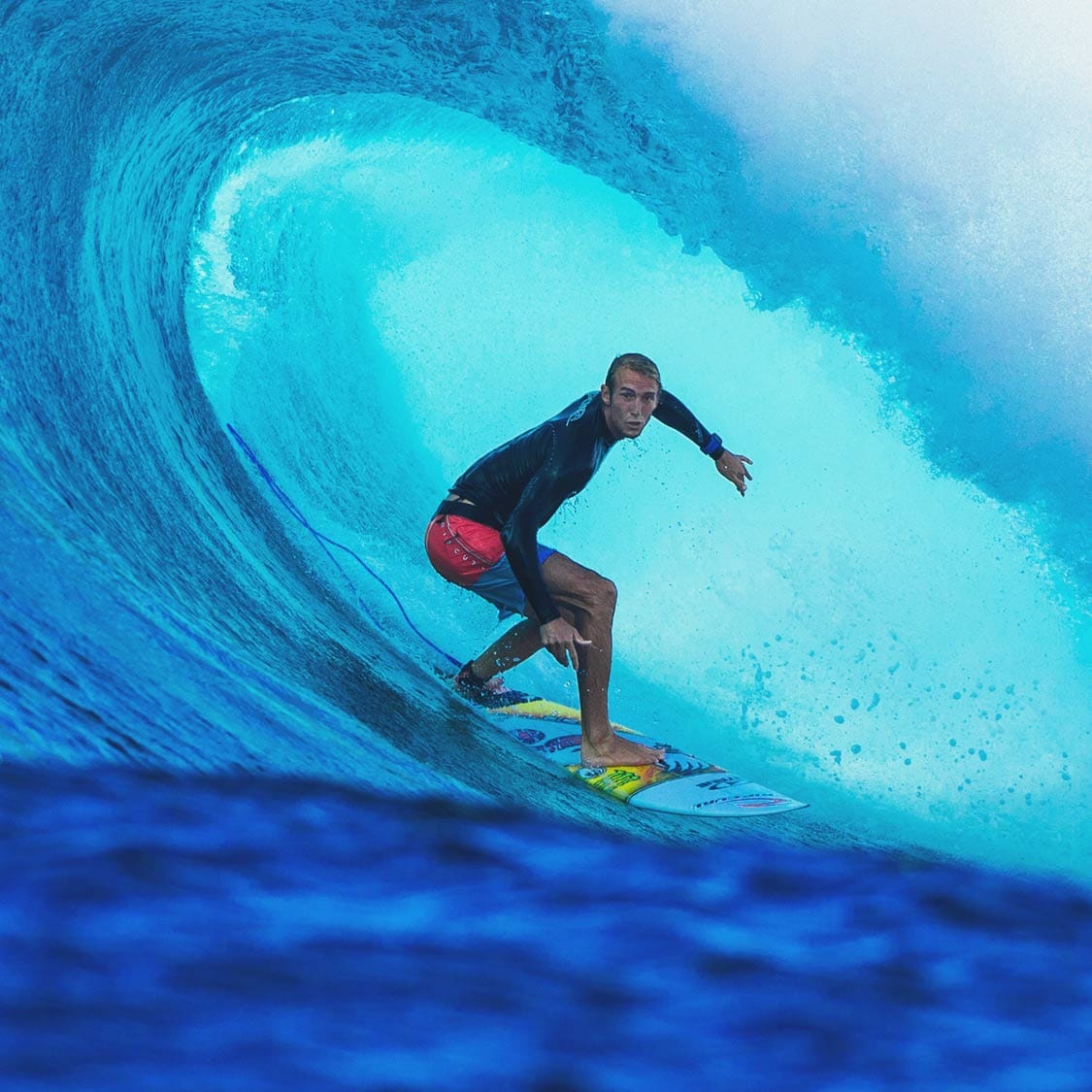 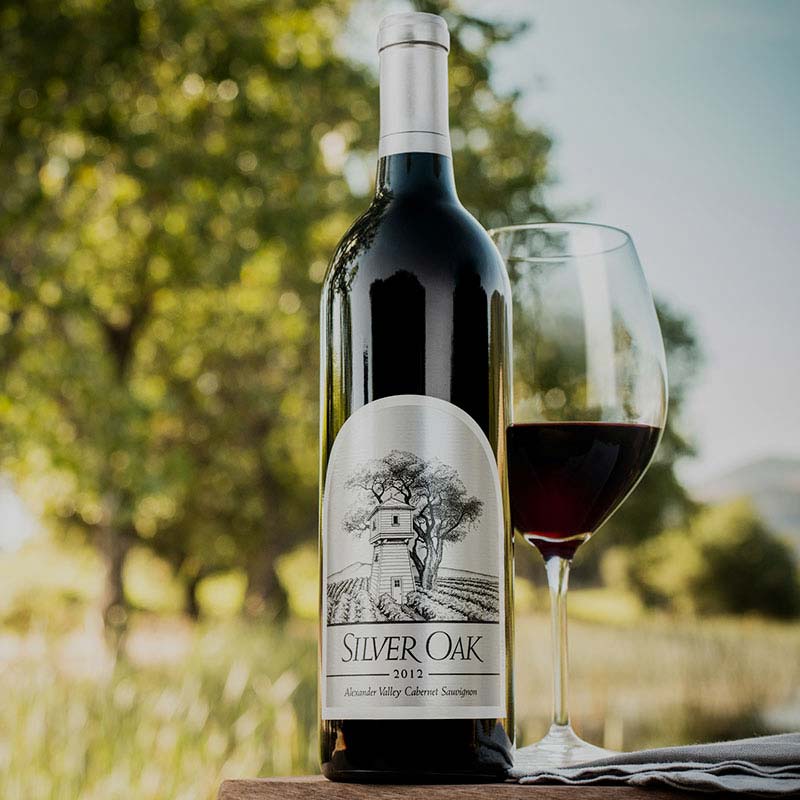